Liam Craske: A degree 40 years in the making

Every Tuesday morning, Liam Craske, 60, catches a plane to Ketchikan, about 50 miles away from his Thorne Bay, Alaska home, where he rents a room with Internet access. “This is my home for the next three days,” he says. “All I do is study, eat and sleep.”

Craske lives in a rural community and sticks to this demanding routine because he is committed to completing his degree at the University of Alaska Fairbanks, the place his journey started six decades ago.

Craske grew up in a two-story log cabin on the northeast side of UAF’s campus, in the area Walsh Hall now stands. In 1963 the campus was his playground, including the construction site for the Patty Building, which was dedicated later that year.

Life then took him to Sitka, Guam and the east coast. At the age of 15, with a satchel full of this-and-that experiences, he decided he was ready to take on the world solo. “Having discovered freedom,” he says, “I was on my way.” Liam tried high school a couple of times but decided he was better suited for a lifestyle with the traveling carnival, running games of chance and skill in 42 states. 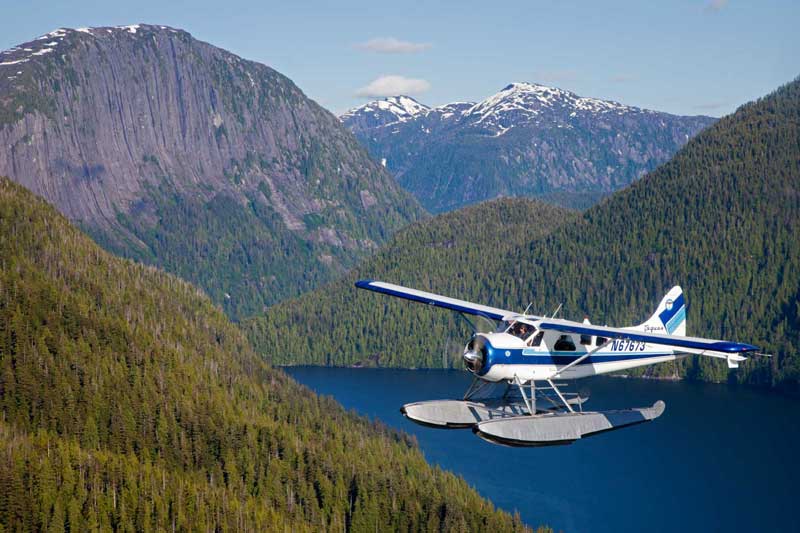 Liam uses flight services, including Taquan Air, to get to and from Ketchikan, where he does his schoolwork. Photo courtesy of Taquan Air.

In the summer of 1976, right around his 21st birthday, Craske decided to try a formal education again and applied to the University of Alaska Fairbanks, to which he was admitted on academic probation because he didn’t have a high school diploma or GED.

Over the next four years Liam worked toward his degree and simultaneously battled alcoholism. In 1980 he graduated from what is now University of Alaska Southeast with an associate degree in Business Administration and he hasn’t had a drink since 1981. 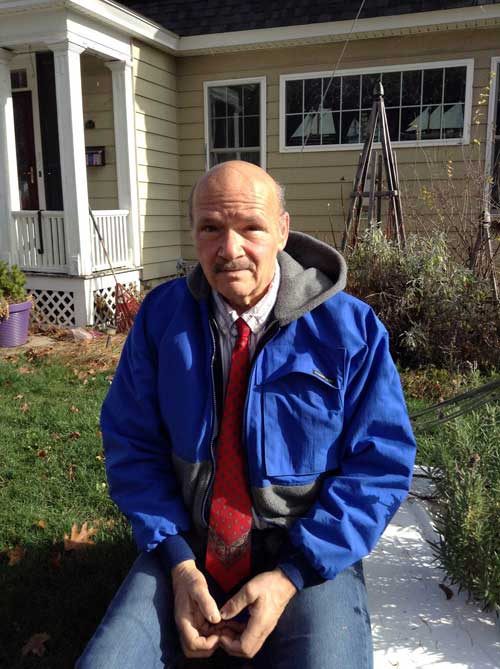 Now based in the Prince of Wales area, Craske went to work in the commercial fishing industry, got married, built a home and raised four children. To fine-tune his working knowledge of internal combustion engines, electricity and plumbing — “all realities of owning a commercial fishing boat and homestead” — Liam spent three years at technical schools and became a marine engineer. A work-related injury forced him into retirement in 2010 but “I’m much too young to permanently retire,” he says. “My mind keeps pushing, looking for new or old interests to explore, thus my venture back into the university environment.”

This semester he is taking Cross Cultural Communication: Alaskan Perspectives (ANS 350), an audio conference course, and Human Sexualities Across Cultures (PSY 333), which is supported by eCampus. Craske is working his way toward a Bachelor of Arts in Interdisciplinary Studies and hopes to launch a new career in health-related service.

“I chose a different path than most,” he says, “but my love for the university has been lifelong and I can’t conceive of graduating from a different institution.”